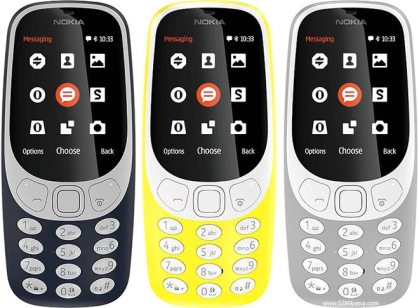 The upcoming smartphone will most probably feature a fingerprint sensor and a USB Type-C port along with regular connectivity options including LTE, dual-band gigabit Wi-Fi, Bluetooth, and GPS. The Galaxy A7 (2017) is rumored to come packed with a large 3,600mAh battery. We currently don’t know the operating system version that will come pre-installed on this device, so it could either be Android 6.0 or Android 7.0 (the former is more likely if the A7 (2017) comes out in December, a year after its predecessor). None of this information is confirmed at this point, so do take everything with a pinch of salt.

The company says it is trying to offer full immersive experience with the Phab 2 Plus. It is doing so by upping the camera and speaker experiences. There’s a dual 13-megapixel Futjitsu Milbeaut sensors on the back, and an 8-megapixel front-facing sensor. The camera comes with an “AR” feature which adds creatures like dragon and cat on top of anything you have in view. A company executive confirmed to Mashable India that it’s a software feature and Lenovo India could consider trickling it down to other smartphones as well.

You can also change the background in photos you click from the phone or even adjust the focus after clicking a photo to get a bokeh effect.

Gionee has unveiled the Gionee S9 at an event in China. The Chinese manufacturer’s new smartphone arrives with dual 13 MP and 5 MP rear cameras (developed by Sony and Samsung respectively), 4 GB of RAM and an octa-core Helio P10 processor.

Gionee looks like it has taken cues from the iPhone with the design of the S9 from the front, with the soft corners, volume controls, and sensor setup followingly closely to that of Apple’s flagship product. What sets it apart is 2.5D curved glass display.

Check out the Gionee S9 specs below: 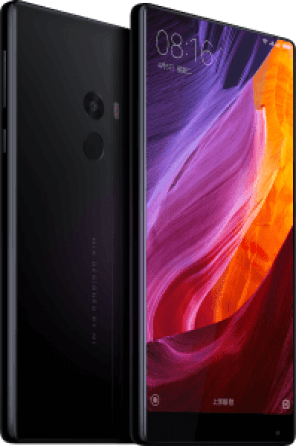 Xiaomi’s share of China’s smartphone market is heading in the wrong direction, but a phone as fine as the Mi MIX may change that—and inspire competitors. The stunning handset, designed by Philippe Starck, shuns bezels with an edge-to-edge display that covers more than 91 percent of the front surface area.

There’s so much screen that the selfie camera is at the bottom, because there’s simply no room at the top. The display measures 6.4 inches on the diagonal, but the bezel-free design should make it feel like a smaller phone. The ceramic body is fused to the glass without glue, which should feel different too.

Xiaomi didn’t skimp on the specs. The Mi MIX sports a quad-core 2.35 GHz Qualcomm Snapdragon 821 system chip—the same guts as Google’s Pixel phones—with configurations ramping up to as much as 6GB RAM and 256 gigs of storage. It promises insane battery life, thanks to a 4,400 mAh battery. The back side features a 16-megapixel camera and a fingerprint sensor.

A phone with this much screen up front needs clever design workarounds. The Mi MIX features a piezoelectric actuator behind the screen instead of a conventional earpiece speaker, which simply wouldn’t fit. If that doesn’t sound too reliable, at least there’s Bluetooth and a headphone jack.

The one complaint? Screen resolution. At 1080×2040, pixel density is around 362ppi—much lower than other flagship phones. Xiaomi went with an LCD display, which is surprising given the screen’s rounded edge-to-edge corners. It could also give the phone less battery life compared to the same setup with an OLED display.

If you want one, fire up WeChat and holler at your buddies in China, because this phone isn’t slated for US release. Still, the design will surely inspire the look of handsets that do come to the States, especially since the Mi MIX costs less than a Pixel or an iPhone 7. A top-of-the-line model is $590—a price almost as attractive as the phone. 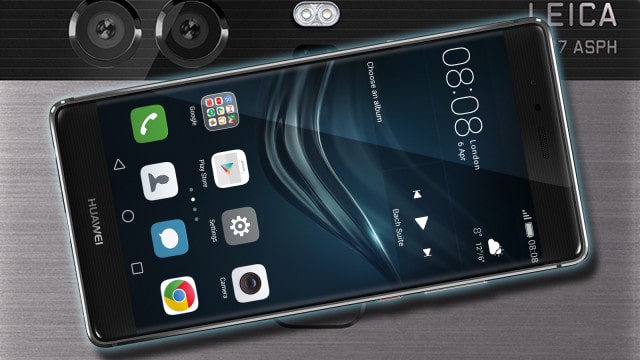 Both phones are ideal for photography. Xiaomi Redmi Pro comes with a dual camera on the rear. That is 13MP main camera supported by 5MP one. They are supported by f/2.0 aperture, phase detection autofocus, and dual-LED flash. Talking about Huawei P9 Plus camera, it has a dual 12 MP camera on the back, with f/2.2, Leica optics, phase detection autofocus, and dual-LED flash. In exchange, Huawei P9 Plus has better selfie camera, with 8MP resolution. The one on Xiaomi Redmi Pro has just 5MP resolution. 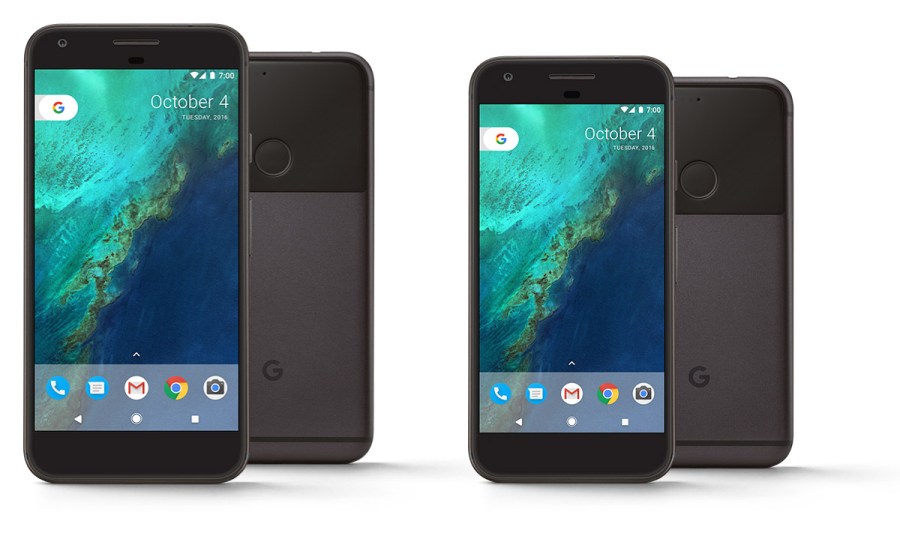 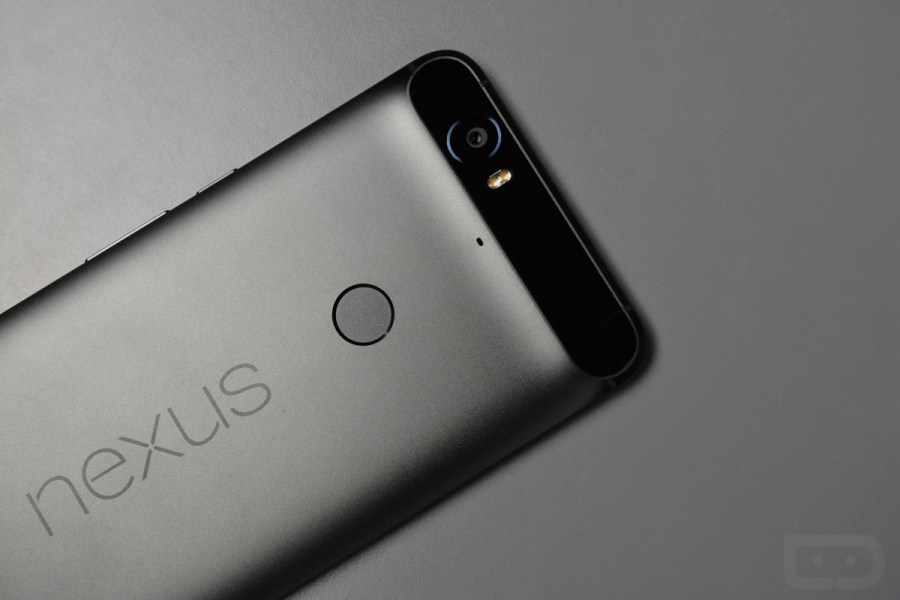